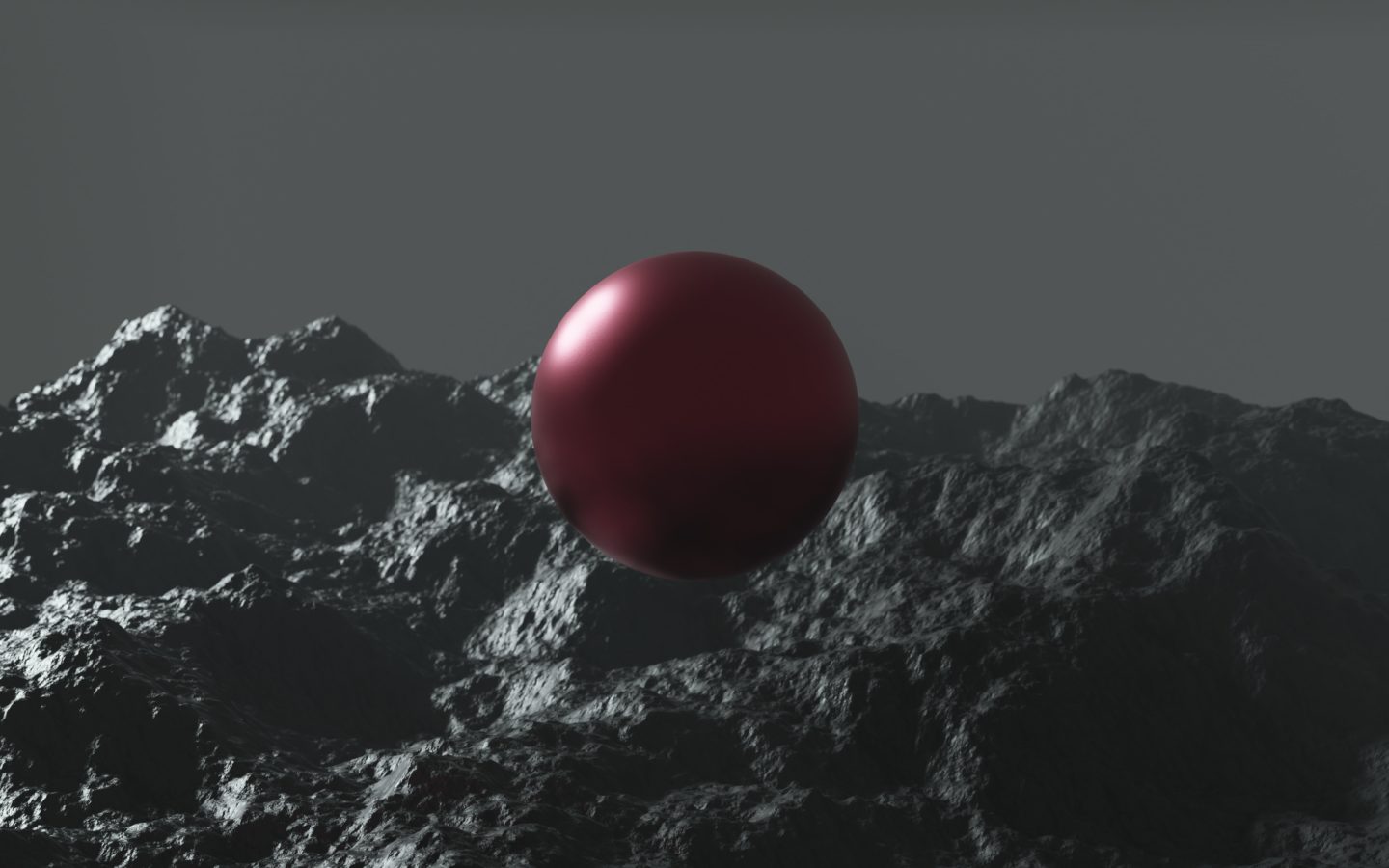 No more than 10% of publishers monetize their applications with ads, the findings of comprehensive research into ad source distribution among app owners carried out by Postindustria have shown.

The team of Postindustria’s ad tech experts derived the figure from the analysis of 1,805,444 mobile apps available on App Store and Google Play markets that belong to 565,358 publishers. The study was based on parsing the data from non-empty app-ads.txt files obtained from the publishers owning the above-mentioned apps.

The analysis revealed that 75% of publishers who monetize the apps with ads use no more than two ad sources. Around 60% of those rely only on one ad source in their app monetization strategy.

Over 97% of the publishers with one ad source use Google.

It’s fair to say that Google is the only app monetization source for nearly 60% of publishers within the in-app advertising strategy.

Such distribution of ad sources deprives publishers of an opportunity to maximize their ad revenue that can be achieved by adding more demand partners to the equation.

The dominant trend in the market is that publishers prefer integrating AdMob or Google Ad Manager SDKs into their apps to sell impressions. The chances are that for many publishers this is the line of least resistance.

“These findings appear surprising at first look, but after studying them, it becomes obvious that around 97% of publishers follow the line of least resistance by integrating only one demand partner. The analysis of the long tail of the distribution reveals more facts about other significant ad sources. We hope to run this research again after some time to evaluate the market dynamics,” Postindustria’s ad tech expert and research team lead Eugene Dorfman commented on the results of the work.

To find more information about the current state of ad source distribution among publishers and their apps, download the full research. 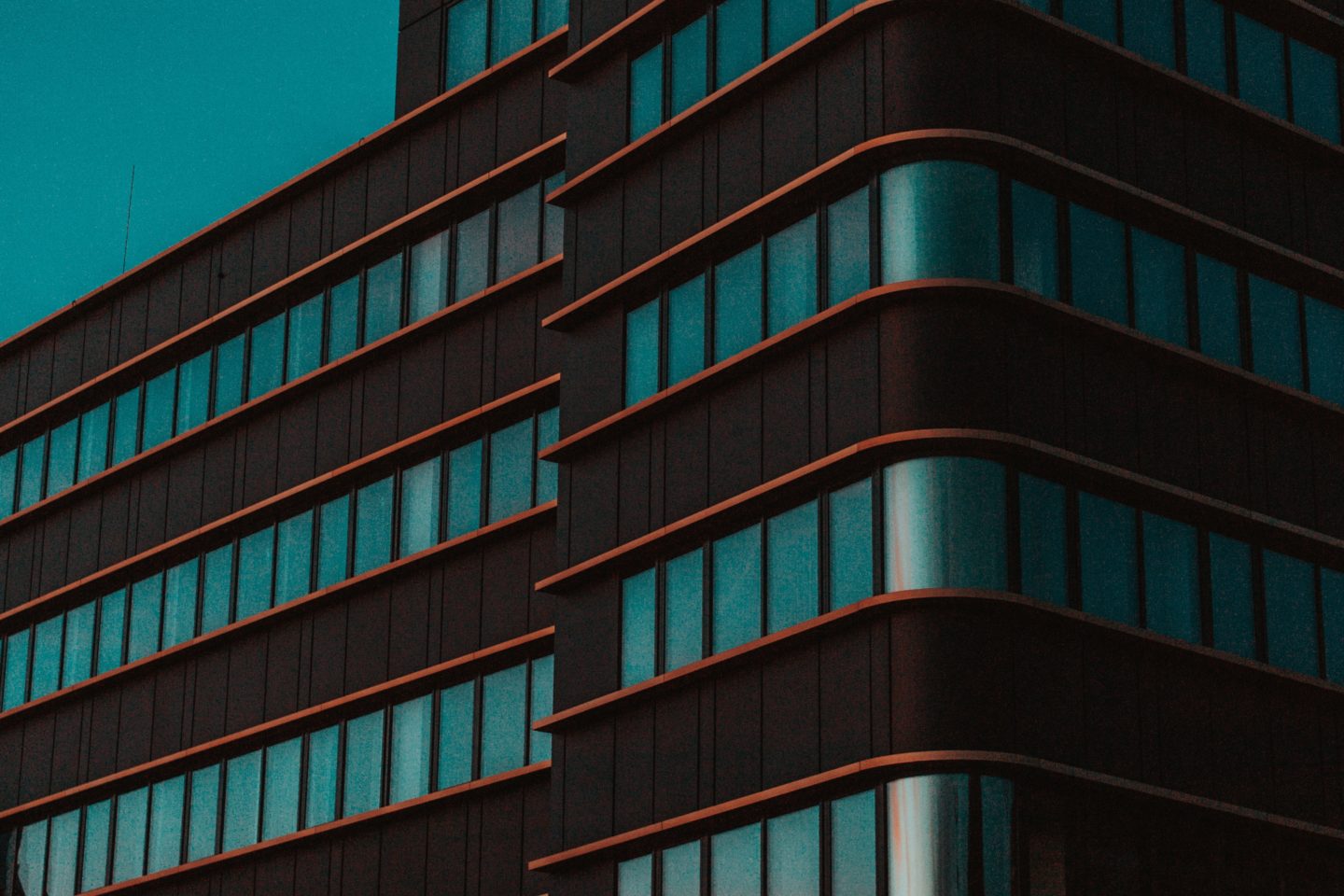 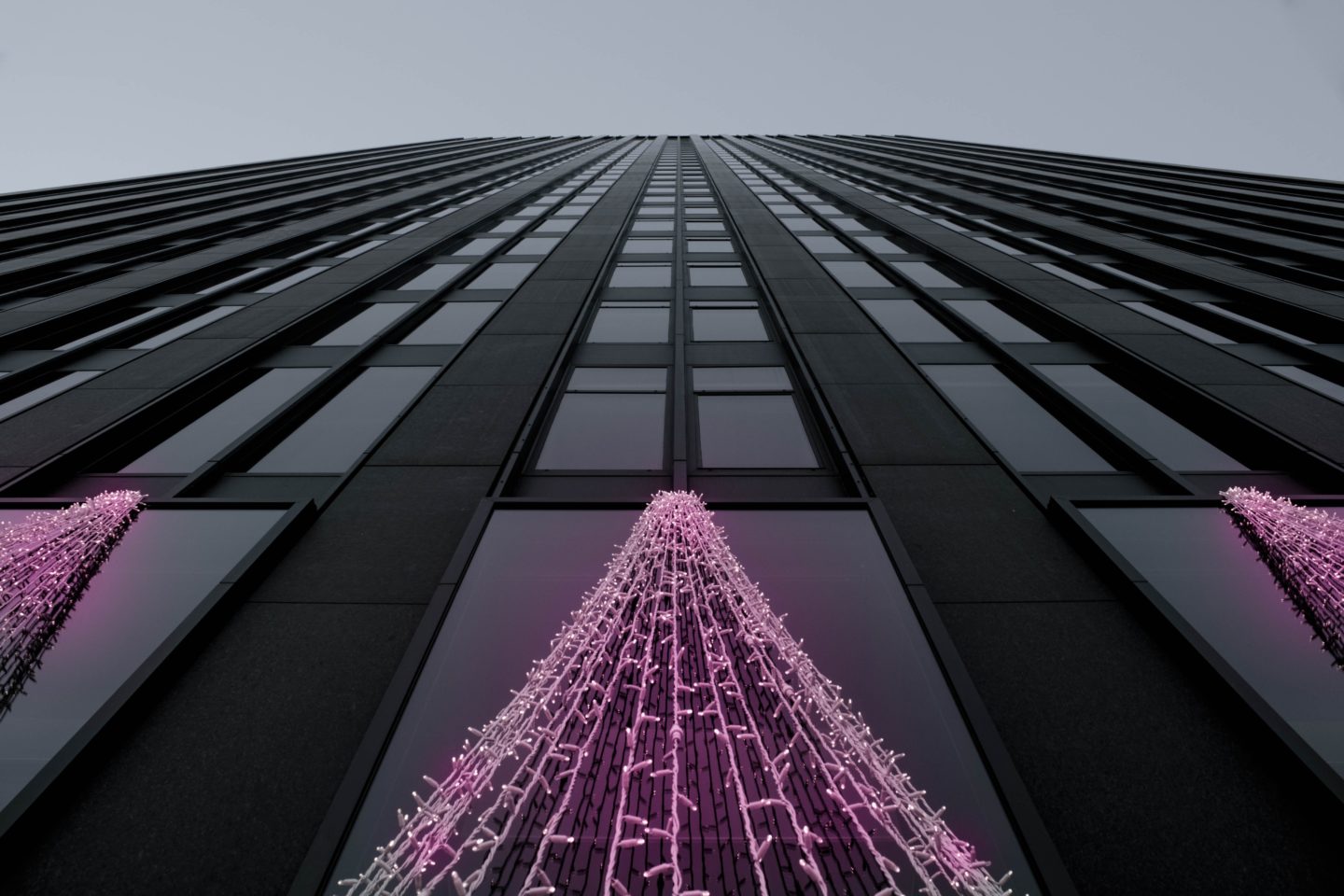 Adding AdTech to the CCPA Equation: The Importance of Third-Party Vendor Compliance