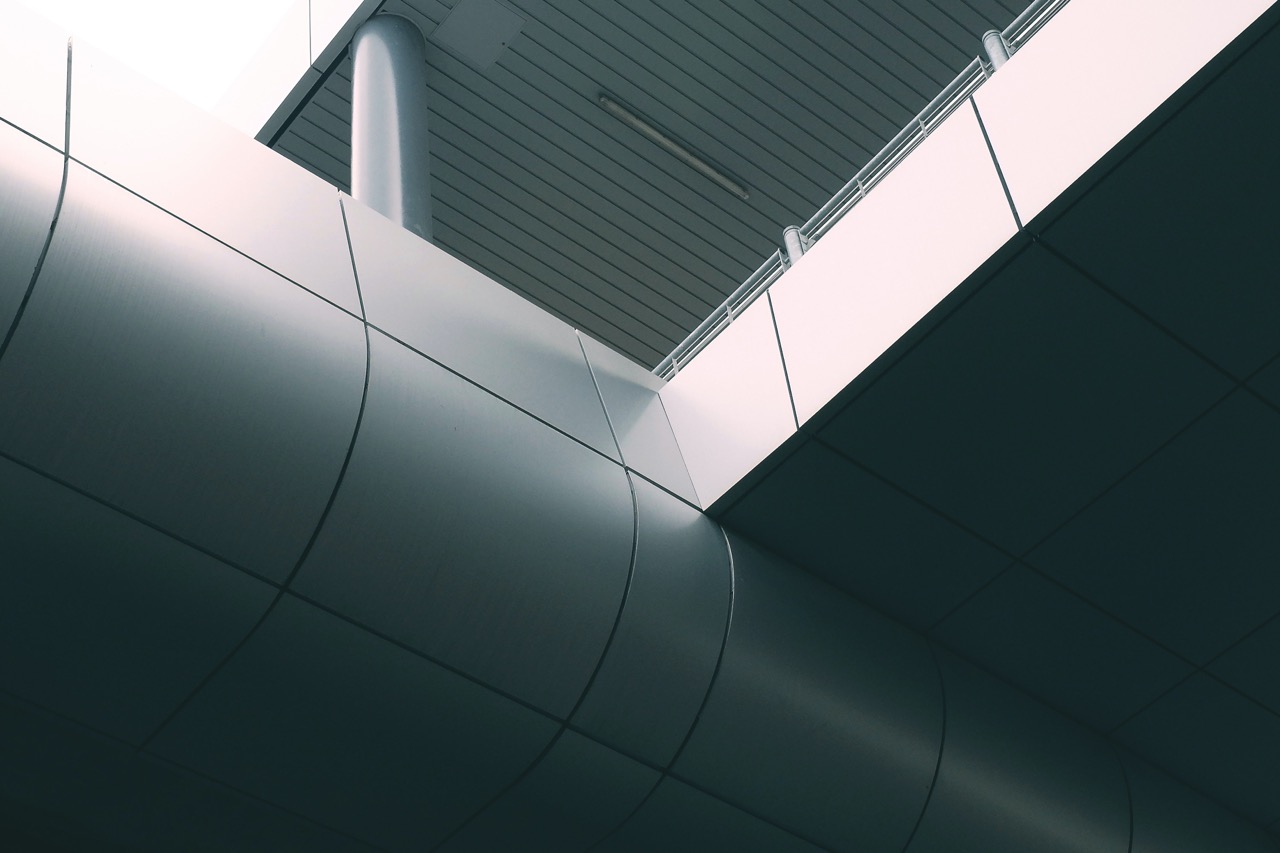 01 Deep learning’s role in healthcare
02 What is a convolutional neural network?
03 How does a CNN detect melanoma?
04 The benefits of applying deep learning in melanoma detection

Melanoma, the most dangerous form of skin cancer, accounts for nearly three-quarters of skin cancer deaths, despite being less common than other types of skin cancer. The American Cancer Society reports that an estimated 207,390 new cases of melanoma, including stage zero type, will be diagnosed in the US by 2022. Some 7,180 of patients diagnosed will die from the disease in 2021, according to the estimates.

Advances in technology, including methods for early diagnosis and innovative treatment techniques, drove a recent decline in the fatality rate. Between 2014 and 2018, it fell by nearly 7% a year among adults younger than 50 years of age and almost 5% among older adults, according to the American Cancer Society.

Deep learning is a technology that shows promising results in melanoma detection and there is hope that its application can contribute to further declines in the death rate. Recent studies on skin cancer classification showed that deep learning classification can match the performance of doctors diagnosing the disease.

So how exactly does deep learning help detect the deadliest type of skin cancer and what are other benefits of its application?

Deep learning — a subset of machine learning that relies on deep neural networks — trains computer systems to carry out classification tasks on images, texts and sounds.

Medical image analysis is one of the domains where deep learning shows prolific results. Thanks to advances in neural network algorithms, deep learning now rivals humans in visual detection tasks. Clinical applications of neural networks include detection, segmentation, registration and image classification of lesions or radiological images or other medical images.

Neural network algorithms can be programmed to diagnose diseases at early stages in all major systems of the human body — the nervous system, the digestive system, the skeletal system, the cardiovascular system and skin. We’ll focus on the latter. To explain, we need to dive into the world of neural networks and get familiar with the most popular type — convolutional neural networks.

What is a convolutional neural network?

Here’s how it works: a CNN receives an input image and analyzes it with the help of hidden convolutional layers and custom filters that detect patterns. The algorithm then ranks the importance of various objects or aspects of objects in the image and differentiates them.

CNNs detect patterns and make sense of them. This is what makes them so useful for image analysis.

How does a CNN detect melanoma?

So how exactly do scientists apply CNNs to melanoma detection?

Results of studies independently carried out by scientists from various research institutes showed that pretrained CNN algorithms can detect suspicious pigmented lesions (SPL) on skin on par with dermatologists.

Here is how it works: A pretrained CNN analyzes SPLs in the image; then, it determines and labels how suspicious those lesions look and classifies them using labels (e.g., yellow means consider further inspection, and red requires further inspection or referral to a dermatologist); the features extracted by the CNN are displayed as heatmap and used for further assessment by a dermatologist.

In the MIT study, dermatologists worked with engineering and computer science researchers to visually classify lesions in the images to compare with the CNN’s classification results. They reported that the trained system showed 90.3% sensitivity in detecting SPLs and distinguishing them from other nonmalignant lesions.

Earlier research by Stanford scientists showed similar results. The researchers repurposed an algorithm developed by Google that was trained to distinguish between images of dogs and cats. They retrained it with a 130,000-image database of medical images of potential skin cancers.

The team of researchers found that after training the CNN to classify images of cancerous moles and lesions, the algorithm’s accuracy was close to that of dermatologists. When the system’s performance was tested against that of 21 dermatologists, it showed high levels of sensitivity in visual diagnostics of skin cancer.

“The CNN achieves performance on par with all tested experts across both tasks (detection of melanoma and other types of cancers – Ed.), demonstrating an artificial intelligence capable of classifying skin cancer with a level of competence comparable to dermatologists,” says the research paper overview.

The benefits of applying deep learning in melanoma detection

These statistics show how important the time factor is in diagnosing this type of cancer. The application of deep learning in melanoma detection can speed up diagnosis, buying time for medical treatment. However, this doesn’t mean that melanoma-detection platforms or apps with CNNs as an underlying technology can replace doctors. More research is needed to prove the reliability of the technology in this domain.

Other potential benefits of applying deep learning to melanoma diagnosis include:

Postindustria has extensive experience developing custom solutions based on deep learning and computer vision technologies. If you need a consultation for your project or want to discuss your bespoke solution, leave us your contact details and we’ll get in touch with you! 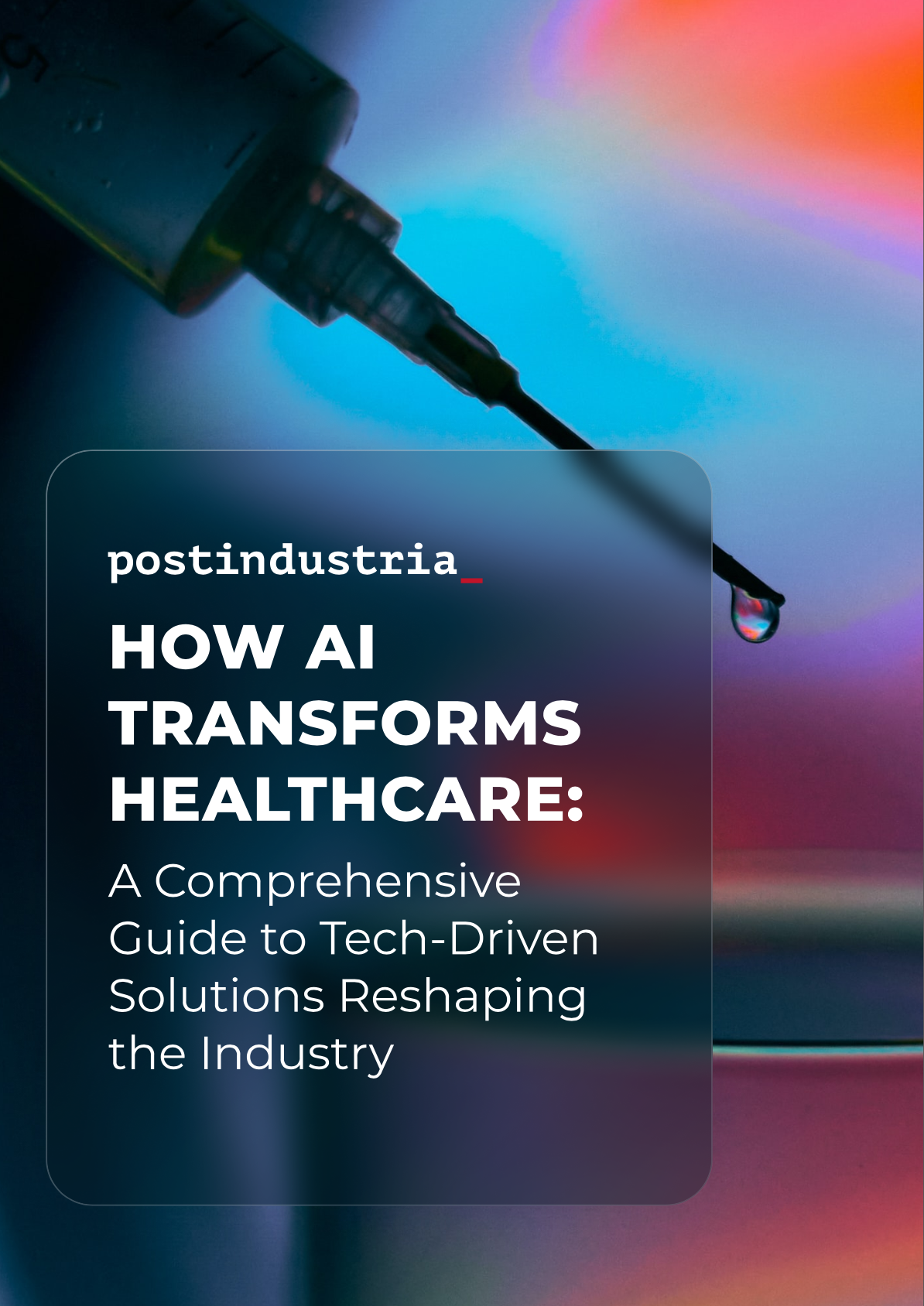 Learn how AI transforms healthcare
Download the eBook
Where to send your copy?
Hooray!
We just sent you a copy. Please, check your email or download it here.
Back to article 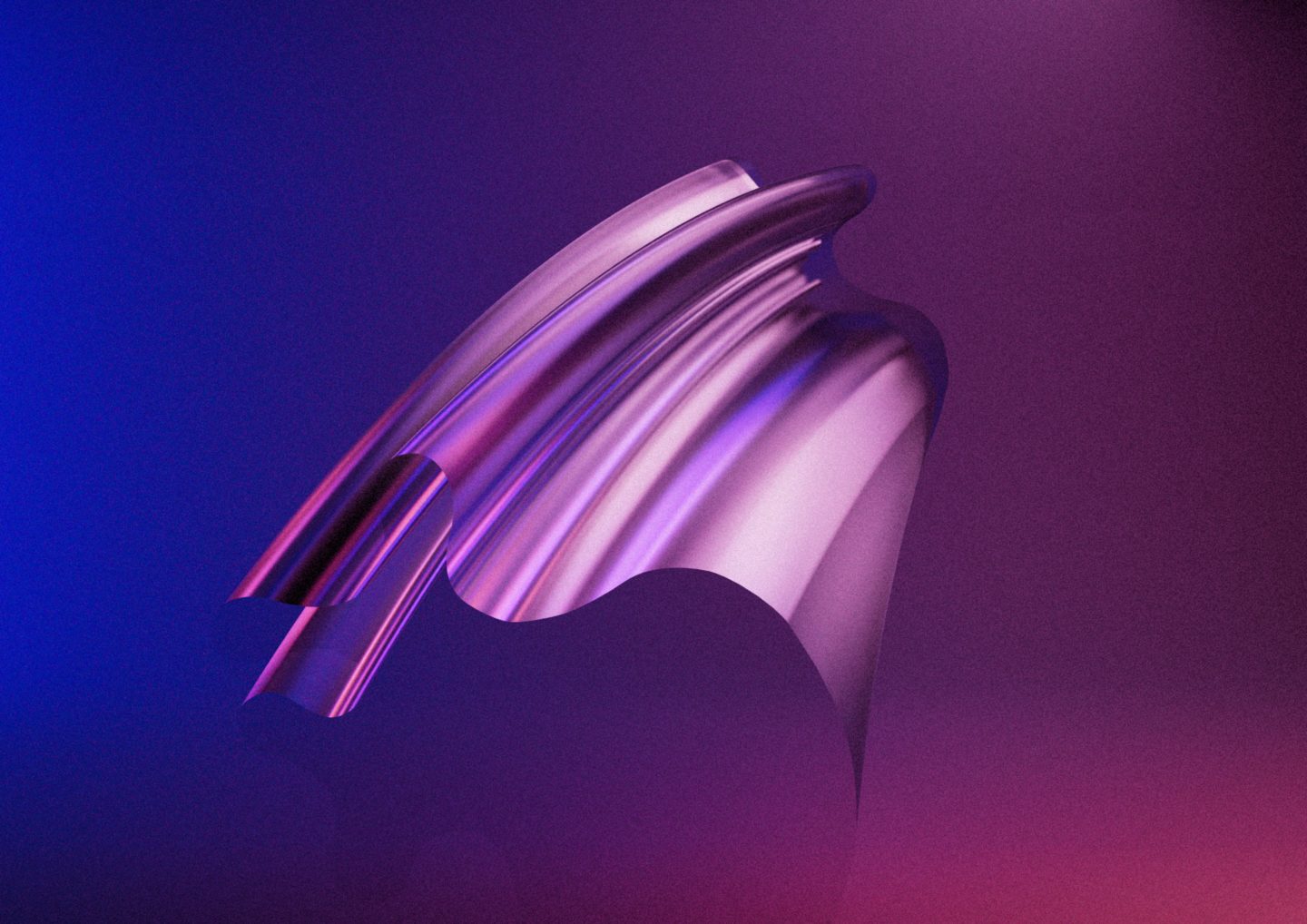