Laboratories around the world develop thousands of new drugs every year. But only a small fraction of those drugs are ever tested in humans, and even fewer make it through the final regulatory and approval processes. Over 90% of drugs that make it to a clinical trial end up not working as hoped, as chemist and writer Derek Lowe pointed out in Science. And of those that do pass muster, most are actually just new versions of existing drugs, like cheaper generics. But a new tool can help the cause. In this article, we examine the use of AI in drug discovery.

Over the past decade, AI has changed drug discovery. Various AI methods applied to the development of pharmaceutical products can contribute to rational drug design, which involves designing molecules that bind to specific biological targets, manage clinical data, and in the end, will be used to determine the appropriate therapy for patients.
While AI technology is still evolving, several new AI-powered drug discoveries are already in clinical trials. Along with other modern technologies, such as fully automated robotic scientists, artificial intelligence is revolutionizing and speeding up the drug discovery proces

How drugs are developed

For decades, the production of new drugs has been under the control of a regulatory framework that guarantees their quality by testing raw materials, testing materials created during the production process, characteristics of the final product, adverse side effects, effectiveness, and so on. Today, the pharmaceutical industry is in dire need of technical innovation to make it easier for humans to create drugs. The creation and production of new drugs is a complex technological process and critical areas of medicine require new approaches and, therefore, new processes for pharmacological development.

The main goal of drug discovery is to identify drugs that can help prevent or treat specific diseases. Medicines are of different types, but also share commonalities. Let’s look at medicine through an imaginary microscope. Many drugs consist of small, chemically synthesized molecules that can bind to a specific target molecule, usually a protein, involved in a disease.

But first, potential molecules-fighters need to be found. To do this, researchers tend to look at entire libraries of molecules to find ones that could potentially serve as a treatment for a disease. After researchers find potential candidate molecules, the research proceeds through a series of stages to turn the combination of molecules into something useful.

The process of converting a promising compound into a drug is both expensive and time-consuming, in part because at the beginning of the discovery process, it’s impossible to predict which chemical structures will have the desired biological effect. This is where AI steps in.

The past few decades have seen a dramatic increase in the use of new approaches and technologies in drug discovery. The availability of massive datasets and advanced algorithms has generated more interest and significant improvements in the use of artificial intelligence in this field. AI can provide significant improvements at many stages of drug development, reducing the time from target identification to clinical trials. It makes the process of inventing new drugs cheaper and more efficient. There are many ways to apply ML algorithms to drug development, but we’ll focus on methods with the most widespread use.

A molecular representation model uses machine learning (ML) to establish the relationship between input data and an endpoint. An appropriate molecular representation is a key to this process. Molecular structures, typically depicted as diagrams, must be represented in a format that ML algorithms can understand and process. In recent years, a number of groups have developed techniques that use deep learning to create new “learned representations”. While the predictive power of these learned concepts is still questionable, they have shown promising initial results.

When discovering drugs, researchers introduce a chemical structure and get the result without any explanation. It is impossible to understand how and why the prediction was made. The ideal way to avoid this is an ML model that people can interpret. Such models allow researchers to examine the explanation, confirm that it is consistent with the theoretical and experimental foundations, and establish some degree of confidence in the prediction.

De novo molecular design, which is the process of automatically proposing new chemical structures, allows scientists to create unique molecules. Compared to humans, AI technology can analyze chemical properties faster and more accurately. In recent years, a de novo like technique called generative modeling has gained popularity. Generative modeling takes a set of molecular structures as input and codes them as low-dimensional representations that can be used to create new molecules.

How AI helps with drug discovery and development

AI can be used effectively in different stages of drug discovery, including drug design, chemical synthesis, drug screening, polypharmacology, and drug repurposing. Today, AI is already a powerful tool in a few areas of drug discovery.

When designing a drug molecule, it’s important to correctly define the drug’s target. Numerous proteins are involved in the development of a disease. Therefore, in order to selectively target disease, predicting the structure of the target protein is vital.

The current applications of AI in drug development

The main application of AI in drug development is predicting drug properties, which can reduce the need for clinical trials and human participation in research, which would be financially beneficial. Moreover, it is possible that AI can minimize, if not eliminate, the necessity for live animal testing.

A study by Daniil Polykovskiy and his team investigated the ability of AI to predict the activity of various synthesized molecules. It showed that AI can possibly improve the accuracy of the ​​drug screening process to make it more reliable. It also uncovered vital information about the target molecule, demonstrating that AI can be integrated into automated drug discovery pipelines to generate a large set of baseline drug hypotheses for a variety of diseases.

In another study, an artificial neural network proved useful in predicting the antimicrobial properties of various molecules, which can make drug discovery faster, cheaper, and more reliable. The study showed that the neural network accurately predicted over 70% of antimicrobial activity with a very small margin of error. More importantly, the neural network was able to simultaneously predict the behavior of two or three molecules, which significantly reduced the overall time.

A list of examples proving the success of AI in drug discovery would be incomplete without mentioning this study by Limeng Pu et al. They created the artificial intelligence software eToxPred to predict toxicity levels of various synthetic and biological compounds to reduce the need for clinical trials. Their AI model accurately predicted toxic properties in more than 72% of cases, with an overall error rate of only 4%, which was accurate enough to potentially reduce the use of clinical trials.

AI can help scan databases of potential molecules to find those that work best for a specific biological target, for example, or to fine-tune proposed compounds. A project by Alphabet (Google) called Isomorphic Laboratories will develop tools to help identify novel pharmaceuticals and build models that can predict how drugs will interact with the body.

Benefits of AI use in drug discovery

These are just a few of the potential benefits of AI applications in the early stages of drug development. With a wide range of uses, AI can help solve fundamental drug discovery problems by cutting development costs and making the process more efficient. Clinical trials take many years and millions of dollars. Recognizing the potential of AI and other new technologies to help develop effective and precise medicines, pharmaceutical companies are building their own internal AI teams and partnering with these companies.

Postindustria offers support in developing ML AI solutions at all levels. We can help you develop your own AI solution that will boost your business model efficiency. If you need advice on your project or want to discuss a custom solution, just book a call with one of our experts. 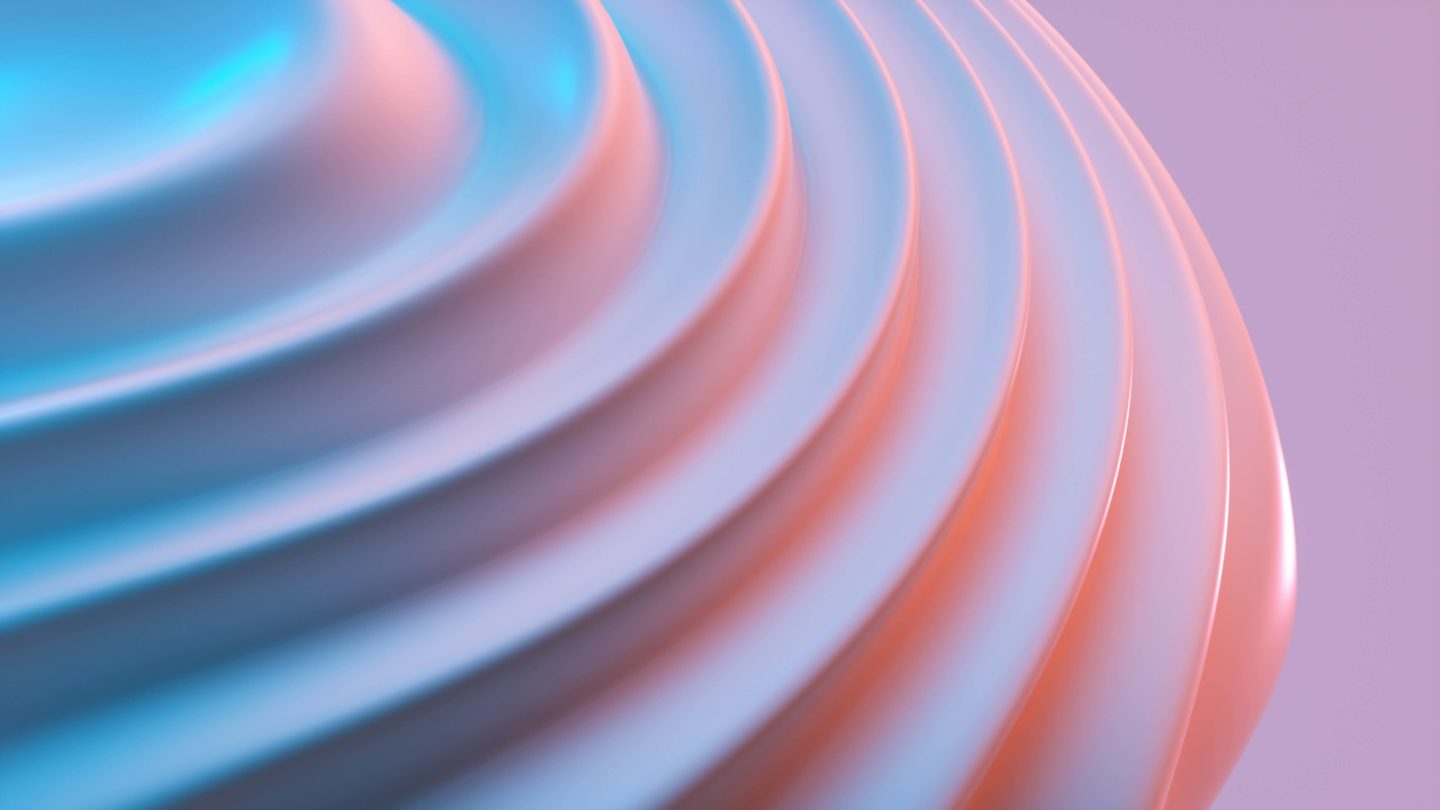 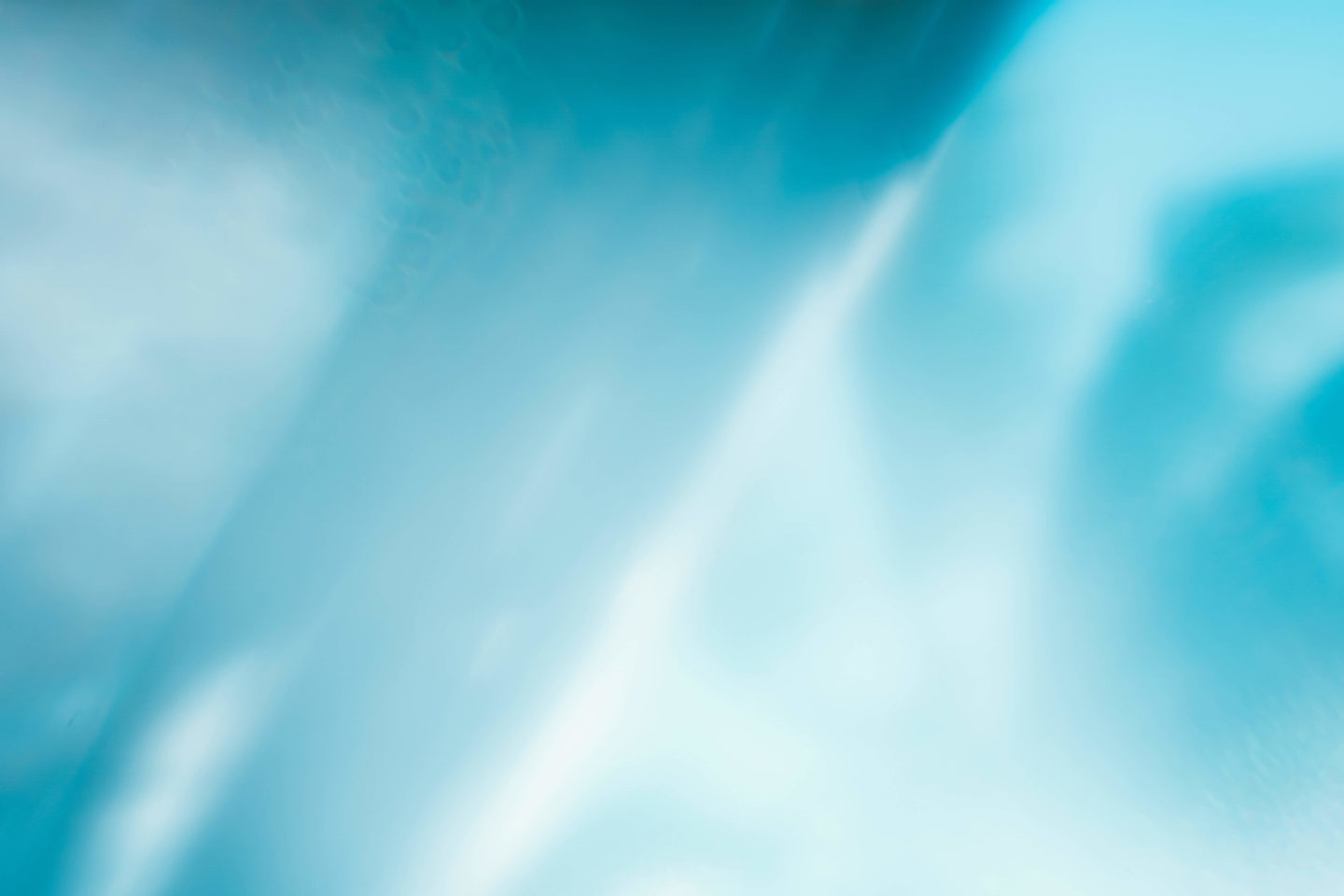 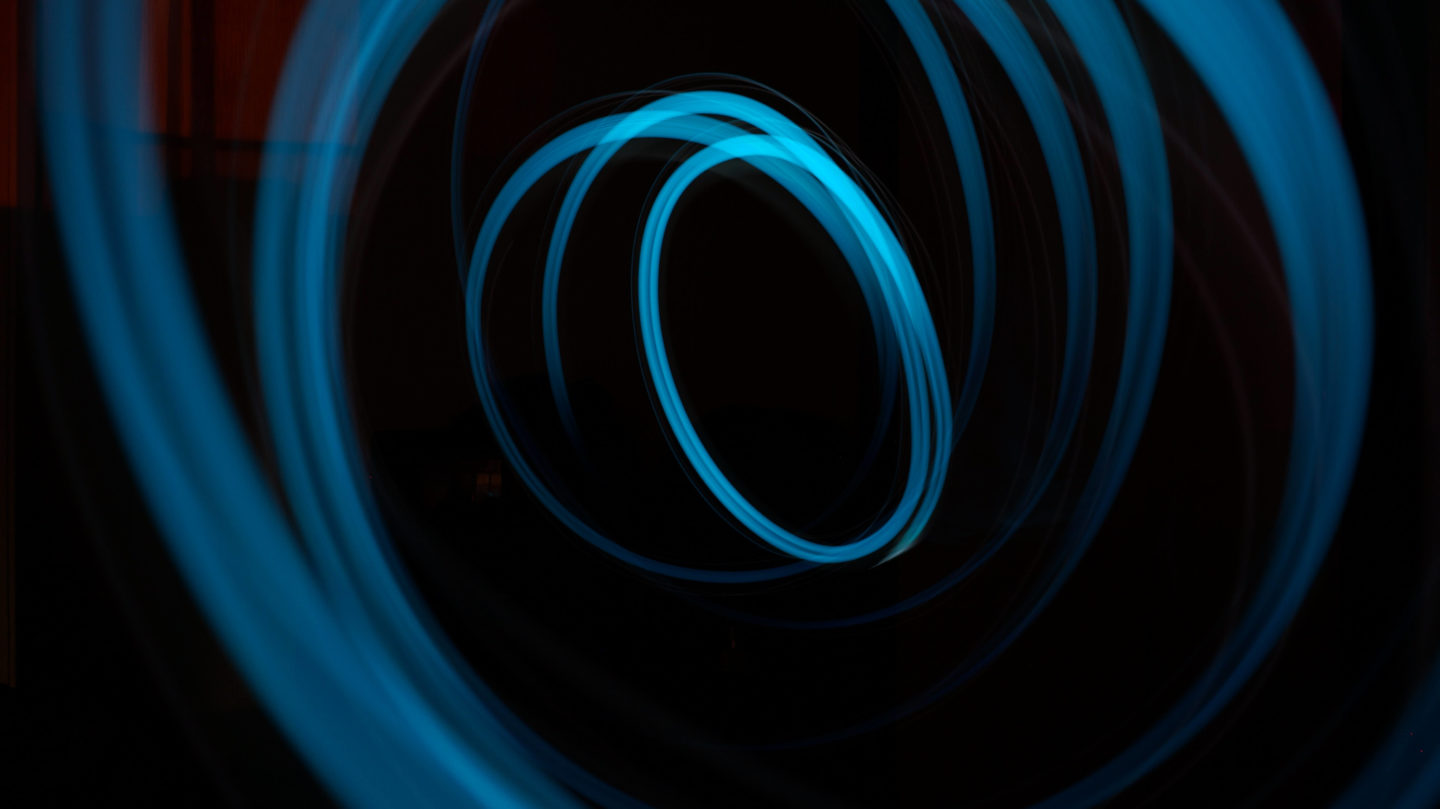